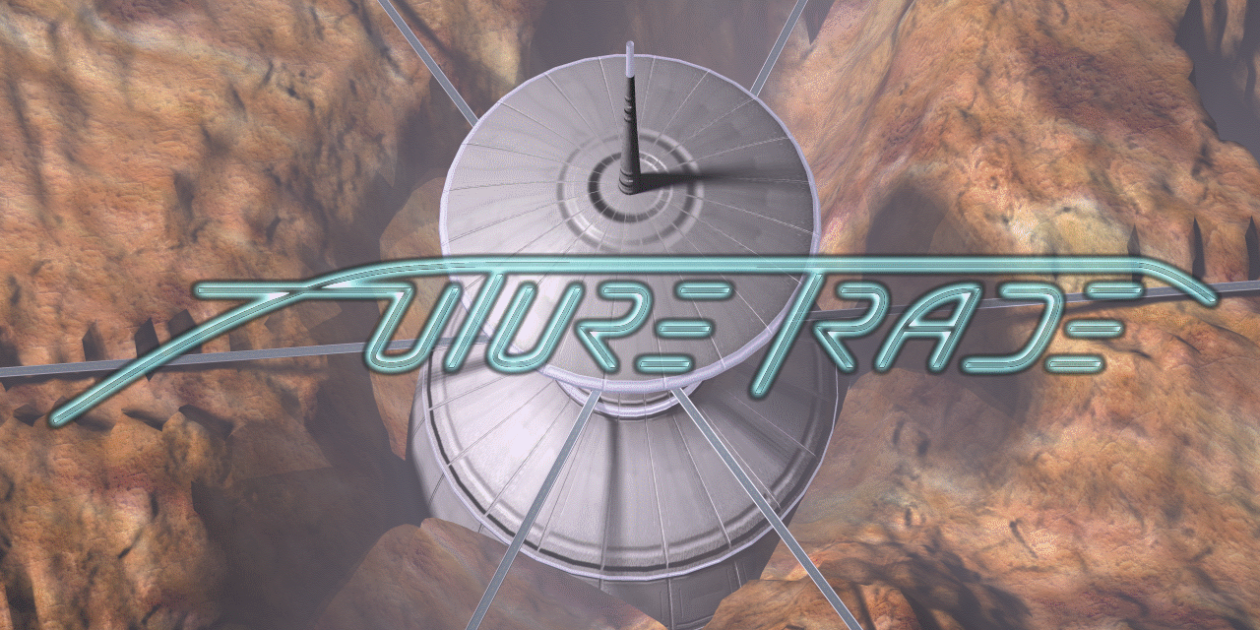 On Christmas Eve of 2020 my father passed away and beside the grief I walked down the memory lane. This led to an intention, which I already wanted to realize multiple holidays ago.

My first commercially available computer game, which had been released in 2000, is not being sold for a long time anymore because the original publisher had been shut down. Some years ago I tried to start the DOS game in Windows 7 or 8 but there was an issue with the mouse handling when using DOSBox as emulator. The cursor stuck at the upper edge of the screen. I wanted to fix the problem and installed the original development environment in a virtual machine. But all in all it claimed too much time so the everyday life took my attention away.

After last Christmas I made another attempt by looking into the possibility to install the original mouse driver. Research brought me to DOSBox-X, which is a derivation of the original emulator and has got more options. Utilizing that application it was possible to get correct mouse control.

After playing the game for a while I decided to re-release the game but this time for free. I figured out a way to publish a package, which should make it easy to start the game without the need to download multiple archives and adapt a configuration to match the file paths on the target PC. You can get it here. But be warned: There is only a German version, because the product was never released outside of Germany, Austria and Switzerland.

I did not stop there and also made the source code publicly available. It is mainly written in Turbo Pascal, has got few commentaries and is a mix of English and German descriptors but there are also some interesting things like working with interrupts, 16 bit address space or 2,5D terrain rendering in Assembler using less than 256 colors. Maybe it could be a place of discovery for digital archaeologists. Have fun!

And I want to dedicate that repository to my father, who like my mother supported my passion, which turned into profession and so enabled this game to exist.